Sadly today is not amazing as I did not have time to finish the write up for the next video I have scheduled and I don’t want to upload something without it. It somehow feels worse than not uploading anything at all.  So instead I spent what time I did have tweaking my branding and changing the names of my videos to something more long term and more tied to the site as a whole.  I’m not sure if I’m going to even keep this post up or just replace it with the next video write-up instead.  But let me state my thoughts for the future of how I’m going to manage videos, thumbnails, and the like. 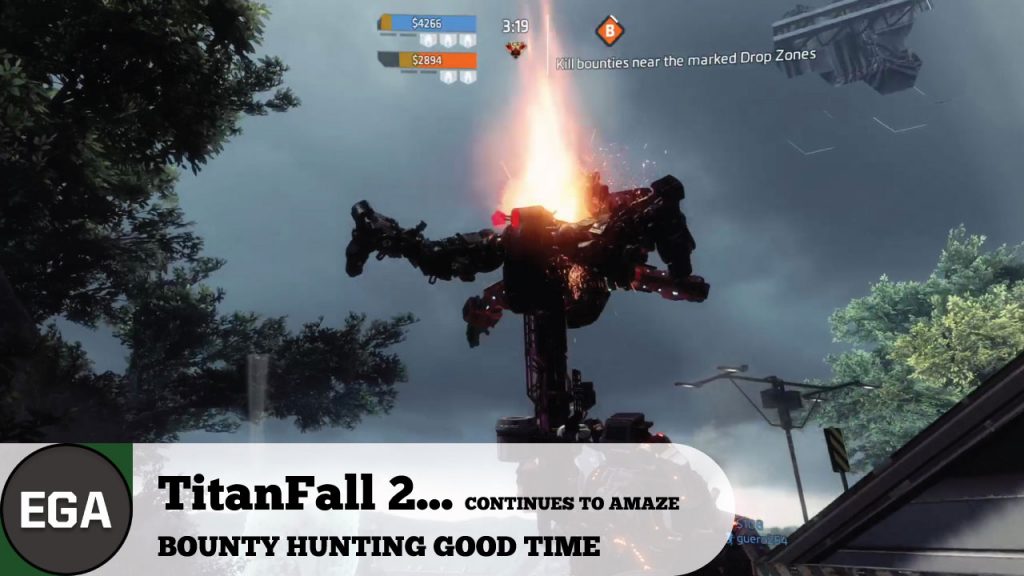 So I had no idea what I was doing when Youtube gave me the power to upload my thumbnails. I just took a picture, placed the games logo on the front, and added some flavor text. It was pretty lazy, to be honest, and after spending the day researching how to even get a foothold in Youtube I decided to up the thumbnails as well as the Titles. Let’s start with the thumbnails, for now, It’s still pretty basic but I’m much happier with it. It has the logo in the lower right next to the title of the game and below it the name of the episode. I want this to be uniform across the board with all future content. A nice picture with a good title, plain and simple. Again I didn’t have time to make one for all my current videos, but I should have that sorted out tomorrow.

It’s All in a Name

I think I have a pretty good name here honestly, but I could be dead wrong. It’s fairly easy to name my videos once I put some thought into it. Going forward I want to name all my first opening videos (GameName) is Amazing | Title. This fits the site naming convention, says the word Amazing to subtly shell out my sites ending tag, and tells the user that this is my first video all in one short title. Any videos after that will be named (GameName)… Continues to Amaze | Title. This still states just about the same thing it’s just the continuation since I’m putting out more than one episode. I’m trying to keep this all nice and simple, this is all still new and exciting but I don’t want to burn out because I’m putting in a crazy amount of work. I already updated all the titles on videos since that’s easy so that’s at least taken care of.

I’m hoping this works out, I physically can’t give more than 100% but I can damn well try my best. I want this site to have an amazing future for me, for you guys and everyone else. Please if you have any suggestions about if I’m screwing something up or how I can improve please let me know in the comments below. You can also comment in one of my Youtube videos, it would mean the world to me.