Kingdom Hearts 2 Gets Crazy from This Point Onward

After coming from my favorite part, this is where everything goes into overdrive in Kingdom Hearts 2, the game doesn’t slow down from this point.

It’s time for the 1000 heartless battle with Goofy down Sora, Donald, and the King are rushed into the fray. This part is completely amazing, you run from battle to battle and fight alongside Tifa, Leon, and Cloud.

It’s so amazing, the music is in full swing; you’re avenging Goofy and taking down tons of Heartless. 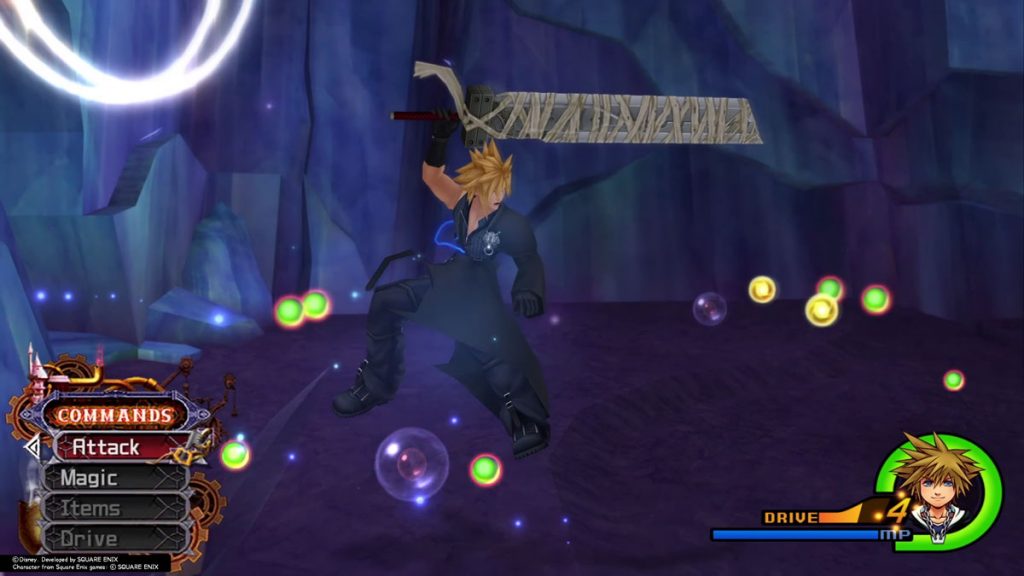 Before we know it Goofy’s back and it’s time to jump into the biggest battle in the entire game.

Moving forward we get a little cutscene between Ansem the Wise and Mickey, but we’re not here for that. We’re here to take down 1000 Heartless!

Wasting no time we move forward and get surrounded by countless Heartless. Surrounded by Ansem who is controlling the horde of Heartless, it’s time to battle!

Jumping right into the heart of the Heartless the fight begins. With just a Keyblade in hand, Sora dives headfirst ready to take every single one down.

This part is amazing, it’s one big fight with a ton a Heartless. The worst part is that you’re stuck with the Limit Drive Form only, not to say it’s worthless; it’s just not as fun as the others you have.

One complaint is that there are only two variants of Heartless but it’s so much fun it can be overlooked.

After that battle, it’s time to jump back into the story where you lose King Mickey again. That’s the theme, he always leaves as soon as he enters.

Axel shows up to tease you with news of Kairi and to tell you to have it memorized. Maleficent attempts to make good on how evil she is and she does save Sora, it’s an interesting twist.

We get sea salt ice cream and call this an episode. 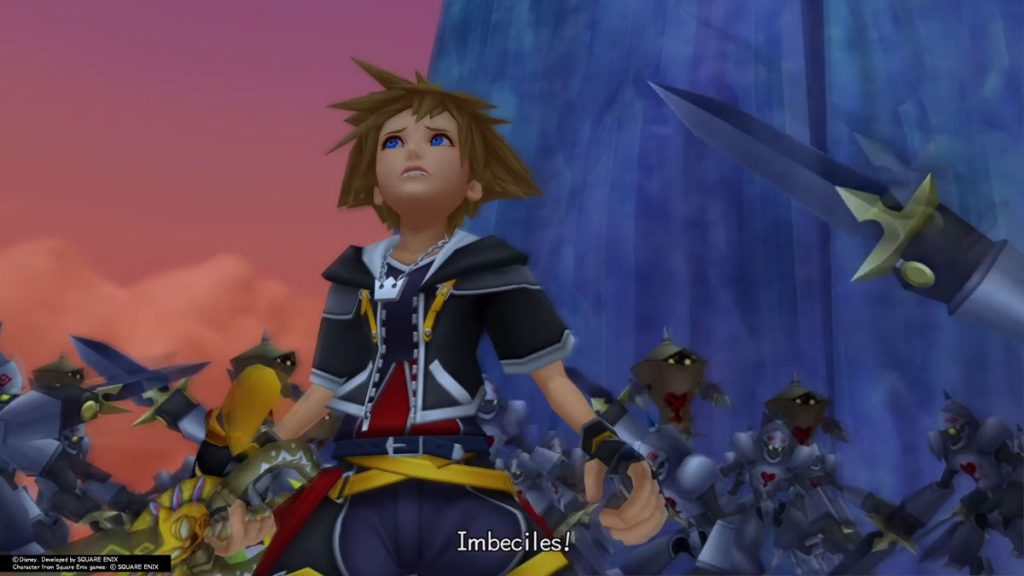 Have I mentioned that Kingdom Hearts is my favorite game series of all time? Seems important.

Hey, if you’ve played Kingdom Hearts 2 or are currently playing it leave a comment below. I’m interested to know if you’ve attempted the 1000 heartless battle and survived.

Video of the Week

The Gardens Between tells a story without any text or dialog, it allows the characters to breathe and bring everything together.

wpDiscuz
0
0
Would love your thoughts, be sure to leave a comment!x
()
x
| Reply